Start The Show (The Thunder Rolls) 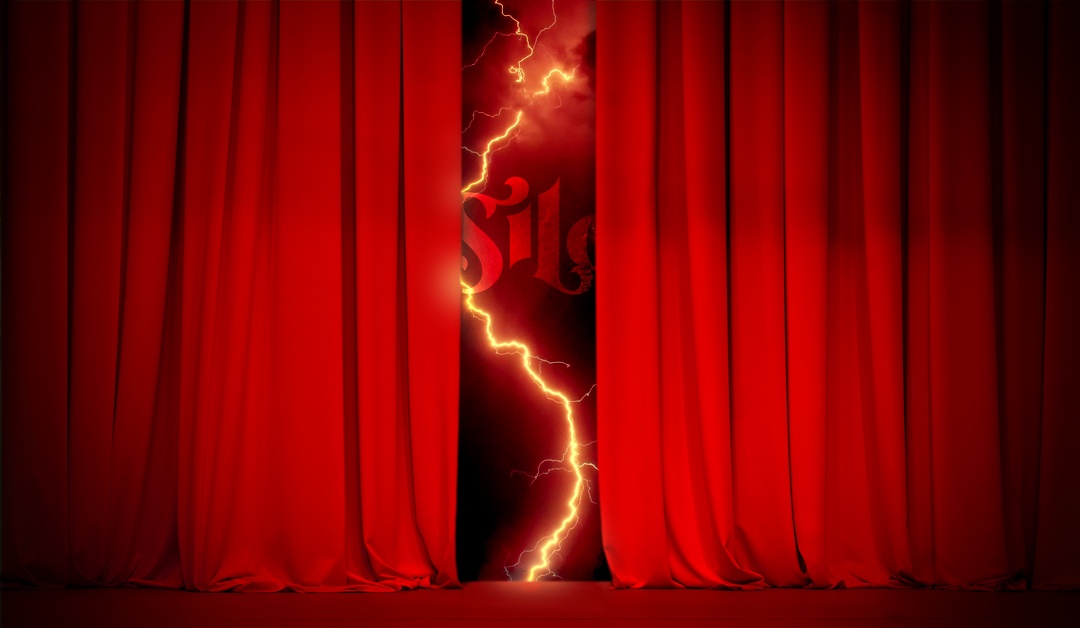 “We are Silo,” is what the album opener “Start the Show” screams to me. The original song demo, as often happens in Silo, was incredibly similar to the finished product. One of Silo’s founding guitar players and co-writers tends to compose these wonderfully heavy and theatrical riffs (I often think of them as western rock waltzes).

Without much left to do on the rest of the “Glitter & Gold” album, we dug his demo up for this song and began working on tracking the guitars and drums. Within a few hours, we had the song structure adequately laid out. This is the part where I sit back and watch my band work. I retreat into the corner of a fat leather couch to watch, learn, and listen, in hopes that some form of lyrical inspiration hits me.

While freestyling and improvising over their tracking sessions, sometimes you get lucky enough to discover that lyric, that melody, or that idea which spools the golden thread for the rest of the song. I don’t typically work on the guitar tracks for Silo, though a careful ear can occasionally hear my Gibson acoustic buried somewhere in the mix for those classic cowboy chords.

I personally felt that we hadn’t really written our album opener yet, and this gorgeous western waltz might just be what the doctor ordered. Playing with the overlap of a soaring “Whoa” that mixes into a “Roll” from the previous lyric gave me just enough inspiration to start crafting the identity of this song. To me, it now started to sound like Rocky Mountain thunder — a heavy dance that moves like percussive shockwaves through the mountains. And then a story came.

“On the run, in the sun, wanted man, number one…” was the first [verse] lyric that came to me. It took shape like a saloon poker game gone wrong. And just like Rocky Mountain thunder, the song rolls over and over, closer and closer, with more aggression and power.

When the lyrics were done and recorded, we didn’t know where on the album (or if it would make this album) the Rocky Mountain thunder song would go. On my next visit to the studio, I was excited to hear the fiddle that we had just recorded and to approve the tracks. Then our producer and other co-writer played me the mix for “Start the Show” which now included a wonderfully eerie, melodic, and waltzy saloon piano as the introduction. I’d never heard anything like it.

“Holy shit,” I thought. There has never been a more Silo-like introduction to any of our songs. In just under twenty seconds, we have painted the entire cinematic world for Silo’s sound. And I knew immediately that we had our album opener — maybe our live show opener, too. I couldn’t wait to play this song live at Red Rocks.

“Start the Show” slaps listeners in the face with the signature Silo sound and rolls through the audiosphere with all the beauty and force of a powerful thunderstorm.